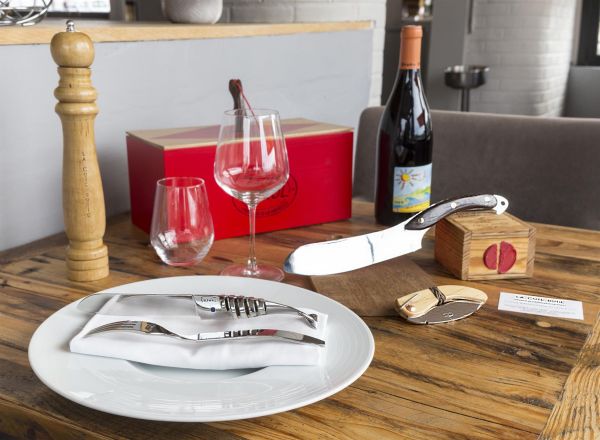 Founded in 1996 by Sylvain Berthomme, FAROL creates knives present on all the seas and many starred tables. For several years now, FAROL has also been creating watches and leather goods. FAROL is Entreprise du Patrimoine vivant since 2013, and Sylvain Berthomme has been recognized as a Master Craftsman since 2017.