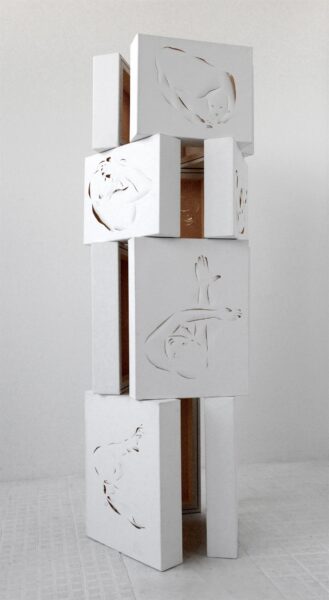 The Slovak Institute in Paris was established in 2001 according to the decision of the Minister of the Foreign Affairs of the Slovak Republic. It is the fourth Slovak cultural institution to open its door in one of European Union’s countries. The Slovak Institute is part of the Embassy of the Slovak Republic in France. It aims to promote Slovakia in all its different aspects to the french public and to present Slovak culture, art and education, as well as tourism in the cities or in the regions. Moreover, the Institute tries to offer a great visibility to new Slovak artists and to help them expose in France.